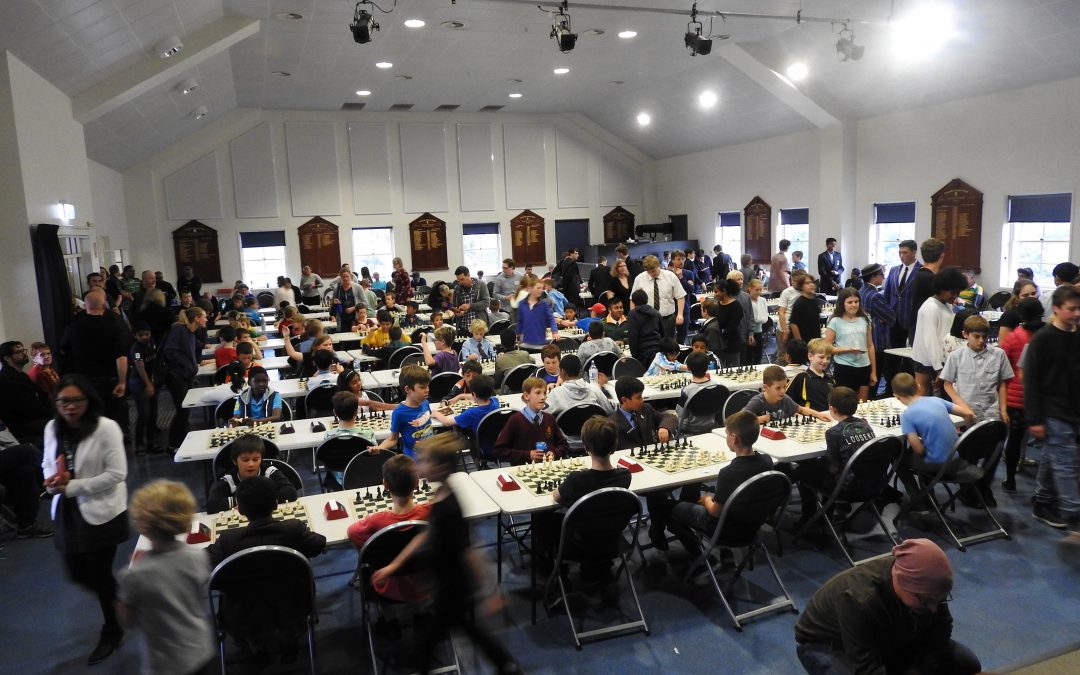 We had a record number of students attend with 149 competing … an increase of 30% from last year. This is the largest group ever for these tournaments to date.

Students came from as far out as Miles and the Lockyer Valley to compete in these annual mid-year events with approximately 30 different schools being represented from Toowoomba and surrounding areas.

There were two divisions in this tournament hosted and run by the Toowoomba Chess Club – Primary Invitational Division and Secondary Division.

Toowoomba Grammar School students won both events. Flynn Taylor in the Secondary Division with a final score of 6.5 out of 7. Theo Yevdokimov won the Primary Division getting a perfect score of 7 out of 7.

A big thank you goes out to The Toowoomba Grammar School for hosting our event and also to Leroy Palmer Consulting Engineers for sponsoring the trophies our kids can put in pride of place at home.

A special mention also to Designer Cakes Toowoomba for donating some amazing looking chess themed cupcakes to sell in the canteen.

Lastly I’d like to thank all of the volunteers who helped make this event a success … those who helped to set up and pull down, those in the canteen and our valued chess people who ran the tournament and helped the students with their issues throughout the tournament.

Our next school tournament will be the 2019 Toowoomba District Secondary School Teams Chess Championship being held in late July 2019. 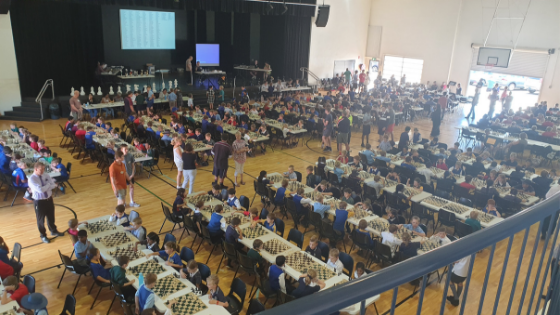 This is the first year it has been run with two divisions due to the growth and expansion of the event. We had 104 students in the Novice Division and 278 in the Open Division coming from 30 different schools around the district including some homeschooling students.

The Open Division ( Year 4 to Year 6 ) winner ( Theo Yevdokimov ) and the Novice Division  ( Year 1 to Year 3 ) winner ( Iskcon Ggyawali ) were both the top-seeds for their specific events; with both of them scoring a perfect 8 out of 8 .

The participating schools came from all around the district including Glen Aplin, Allora, Ramsay, Vale View, Wyreema, Highfields, Withcott, plus many of the local Toowoomba schools.

A special thanks to Highlands Christian College for hosting the event in their impressive multi-purpose centre.

The prize winners pictured above are as follows :

The next major primary school chess tournament on the calendar will be held in Term 3 on the 27 August 2019. It will be the Teams chess championship when we are expecting 500 plus students to participate from around the Toowoomba District. This is the premier event for the year in the primary school division.

You can find out the dates of our other school chess tournaments in Toowoomba here. 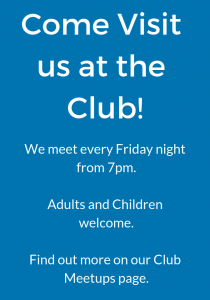 We use cookies to ensure that we give you the best experience on our website. If you continue to use this site we will assume you're happy with it.Ok